PAA serves as a consultant advisor to existing and potential users of general aviation and corporate charter. As each client has a unique requirement, PAA advises, but not limited to, the following as a general modus operandi: 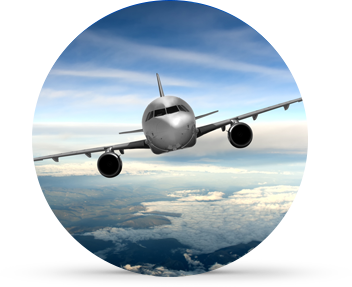 PAA markets new and used helicopters for the specific hot and high operational requirement for civil and military operations in Pakistan.

The emerging General Aviation market in the country has seen 15 aircraft in the last decade and with a dedicated General Aviation Area at the new under construction Islamabad Airport, it is estimated that this area will see the fastest aviation activity given that no existing space for General Aviation exists at the current airport. This will see both fixed wing and rotorcraft to enter service in the northern part of Pakistan. 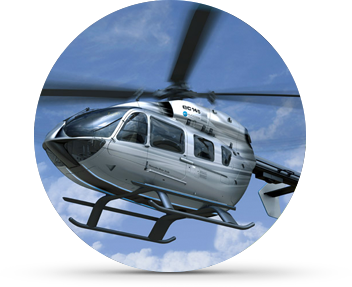 PAA represents FlighSafety International for Pilot and Technician training in Pakistan. An estimated 50 pilots go for initial and refresher courses every year and 10 technicians for traning on diverse range of faniet and turbo-prop aircraft in Pakistan.

We have also completed the successful sale and setup of the new THALES 777 simulator to Pakistan International Airlines. PAA is offering through FlightSafety its services for Bell 412, Cobra AH-1F and MI 17 in-country simulators for Paksitan. 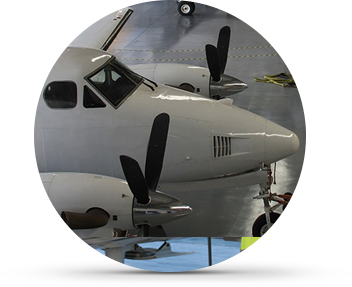 PAA has had a long and proud affiliation with organizations worldwide that specialize in providing services to naval platforms all over the globe. This includes air, sea, sub surface and special operation domains that are the core dimensions of any advanced naval force. PAA has utilized its partnerships and alliances abroad to provide countermeasure capability to surface ships of the Pakistan Navy fleet. PAA has also had the distinct honor of being responsible for the provision of various caliber ammunitions from a South American partner for Pakistan Navy on multiple occasions. PAA envisions a very bright future ahead on the naval front keeping in view its vast network of partnerships and the increasing demand for modernization of existing naval fleet in the country along with the capacity to absorb further inductions of various capabilities on a multitude of platforms. 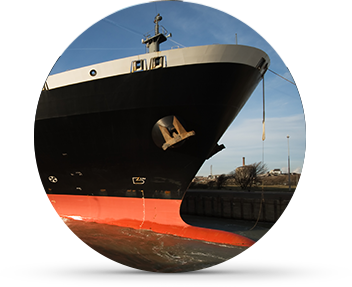